Meaning of “If Leaving Me Is Easy” by Phil Collins

“If Leaving Me Is Easy” is a 1980s song performed by the iconic British singer and songwriter Phil Collins. The song’s lyrics were inspired by the marital problems Collins was having with Andrea Bertorelli,... 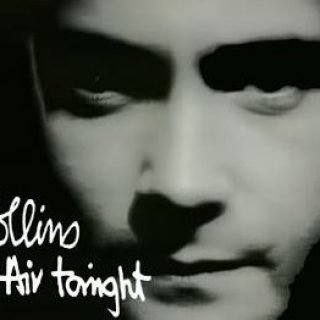 Meaning of “In The Air Tonight” by Phil Collins

“In the Air Tonight” is a song by English singer-songwriter Phil Collins. Since its release in 1981, the song has gone on to become one of the most widely misinterpreted songs on Earth with...