Eminem is a multiple Grammy Award winning American rapper and actor who became internationally successful with the release of his 1999 major-label debut album titled The Slim Shady LP, which gave birth to such hit songs as My Name Is and Guilty Conscience. Over the course of his career, Eminem went on to release several other big hits such as Lose Yourself, Cleanin’ Out My Closet, Not Afraid and Love the Way You Lie (with Rihanna). Away from his solo career, Eminem has also made a name for himself as a member of a number of popular hip-hop groups, including D12 (The Dirty Dozen). As an actor, Eminem has appeared in a number of movies over the years, including 2002’s 8 Mile. 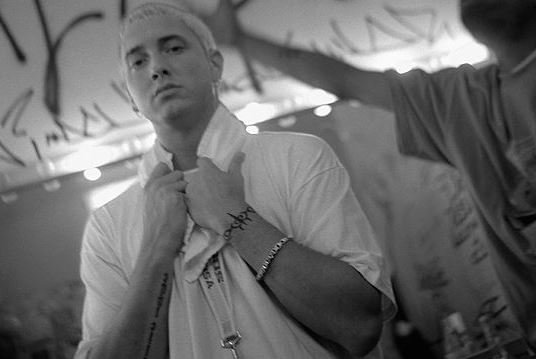