Meaning of “Homesick” by Dua Lipa

Homesick is a song performed by English singer and songwriter Dua Lipa and Coldplay frontman Chris Martin. Lyrically, the song is about the sadness of being away from your significant other.

Our Favorite Line from the Song: 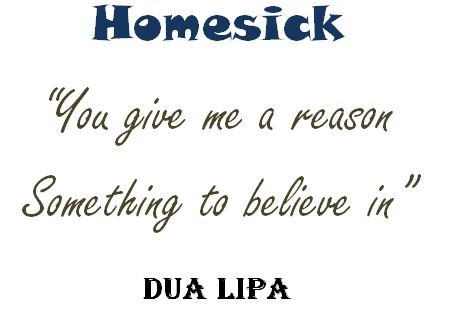