Joy Division was an English rock band that existed between 1976 and 1980. The band was made up of Ian Curtis (lead singer) Peter Hook (bass player), Bernard Sumner (keyboardist) and Stephen Morris (drummer). Throughout their career, the band released only two albums, Unknown Pleasures and Closer, both of which were critically acclaimed. Some of the band’s most notable songs include Love Will Tear Us Apart, Atmosphere and Shadowplay. 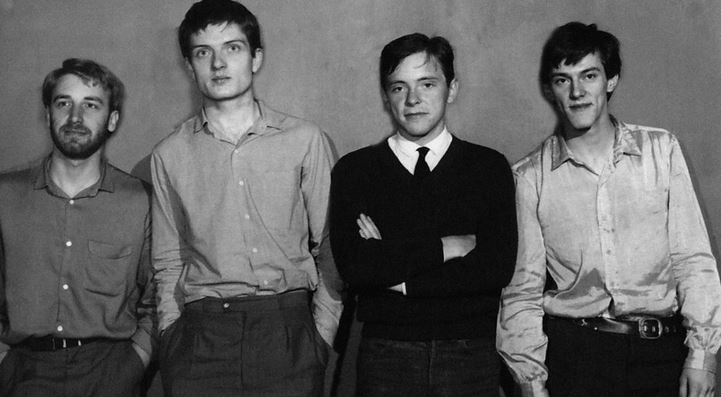