Meaning of “Beautiful Day” by U2

Beautiful Day is a song performed by the Irish rock band U2. According to Bono, the lead singer of U2, the lyrics of the song are about a man who has all that he owns, but is still joyful in the little things he has in life.

Bono’s experience and association with famous international coalition movement Jubilee 2000 was what inspired him to come up with the lyrics of the song. Jubilee 2000 was set up with the sole aim of wiping out billions of dollars of debt owed by the poorest countries in the world. 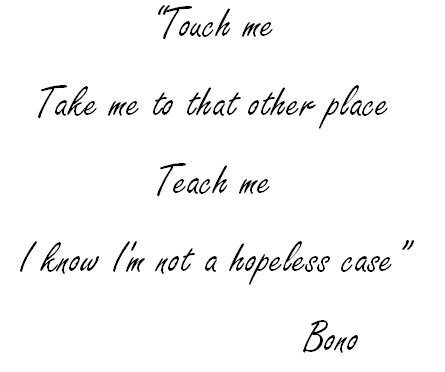 Q: How many Grammy Awards has “Beautiful Day” won?

A: Three Grammy Awards.  In 2000, the song won the Grammys for Record of the Year, Best Rock Performance by a Duo or Group, and last but not least Song of the Year.

Q: Does the song sample any other song?

A: Quite a number of artists have covered this song over the years. For example, over the years, the song has been covered by the following artists:

Q: Which films and TV shows has Beautiful Day appeared in?

A: The song was featured in 2008 hit adventure film Nim’s Island starring, among others, Jodie Foster and Abigail Breslin.