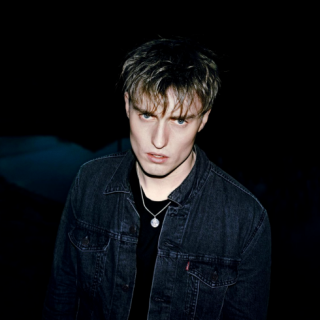 “Whit Privilege” is a song in which Sam Fender is once again criticizing the powers that be, specifically in his native United Kingdom. However, his doing so is ultimately leading back to his take on...

Sam Fender’s “The Borders” has been officially described as “a story of two boys growing up together and then going their separate ways”. But more specifically, we can see that the childhood companion whom the singer is...