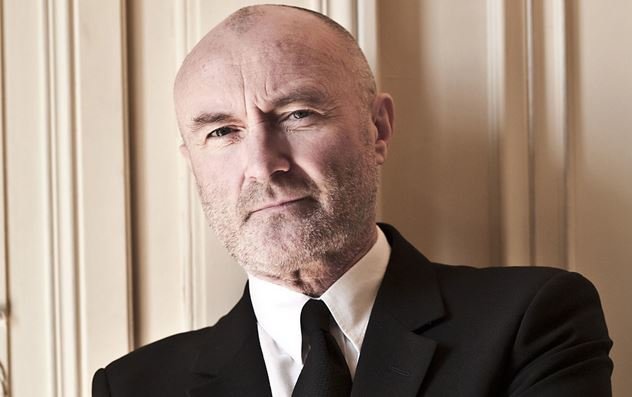 Phil Collins is a multiple Grammy-award winning English singer, songwriter and drummer known the world over for being the drummer and lead singer of the renowned English rock band Genesis as well as for his massively successful solo career. Some of Phil’s best known solo songs include One More Night, Another Day in Paradise, In the Air Tonight and Against All Odds (Take a Look at Me Now).