“Machine” is a 2018 released track by the Las Vegas based rock band Imagine Dragons. “Machine” finds lead singer Dan Reynolds defiantly telling someone that he is neither for sale nor a part of their machine. He considers himself the machine. He vows to paint the town in which he lives with his “own vision”. The lyrics contain strong themes of defiance and self empowerment.

Whichever angle you look at this track from, its powerful lyrics have the ability to inspire and empower the average listener.

Certain parts of the song (especially the chorus) sound very similar to the British rock band Queen’s 1977 hit song “We Will Rock You”. “We Will Rock You” has this legendary stomping and clapping beat that contributed to its overall success. A similar beat can be found in “Machine”.

On the whole, we strongly believe that Imagine Dragon’s “Machine” was inspired by Queen’s “We Will Rock You”. Period! The inspiration might have happened consciously or unconsciously.

In order to fully understand what we are talking about, just listen to the Live Aid performance Queen’s 1977 classic “We Will Rock You” below. Heck, even at some point Reynolds almost tries singing like Freddy Mercury does in the classic.

At this point, we can safely assume that you have listened to both songs. Did you find any similarities between “Machine” and “We Will Rock You”?  Do share your thoughts with us. 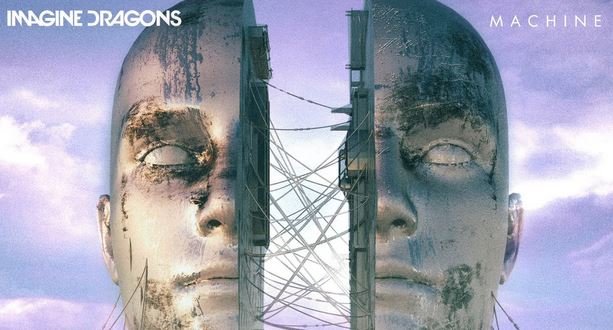 This is the official artwork of the Imagine Dragon single “Machine”. 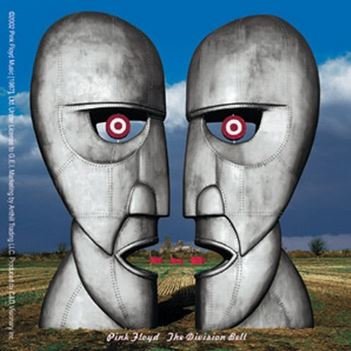 This is the original artwork of Pink Floyd’s album The Division Bell which came out in 1994.

Which genre of music is “Machine”?

This song is a brilliant fusion of pop and rock together.

Is this Alex da Kid’s first time of working with Imagine Dragons?

No. He is a longtime collaborator of the band. Some of the past notable songs he co-wrote and produced for the band include “Thunder” and “Radioactive”.

Which Imagine Dragons’ album can “Machine” be found on?

“Machine” is the third single from the band’s fourth studio album entitled Origins. That album also features the singles “Zero” and “Natural“. Origins is slated for release on November 9, 2018.