Charlie Puth is an American singer and songwriter who became an international superstar with the release of the 2015 hit song See You Again (with Wiz Khalifa). Puth’s debut studio album titled Nine Track Mind came out in January 2016 and spawned such singles as We Don’t Talk Anymore (featuring Selena Gomez) and Marvin Gaye (featuring Meghan Trainor). Puth participated in Season 11 of popular U.S. reality talent show The Voice, where he played the role of an advisor.

Puth was born in Rumson, New Jersey on 2nd December, 1991 to Debra and Charles Puth. He grew up with two younger siblings. Since entering into the limelight, Puth has been romantically linked to a number of famous women in showbiz. For example, in December 2016, celebrity news website TMZ reported that Puth and singer and actress Bella Thorne were seeing each other. 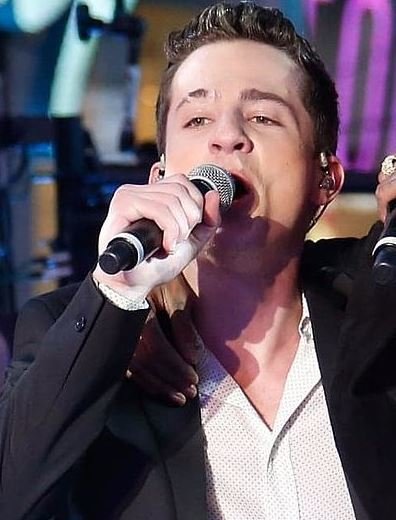