Meaning of “Beautiful Trauma” by Pink

“Beautiful Trauma” is a song performed by renowned American singer-songwriter Pink. The lyrics of the song center around a couple and their super “strange” relationship.

In announcing the song on the social networking site Twitter, Pink said she named the album on which the track can be found after the track. According to her, she did this because despite life being “f***ing traumatic”, it is also an “incredibly beautiful” thing. Hence the profound phrase “beautiful trauma”. 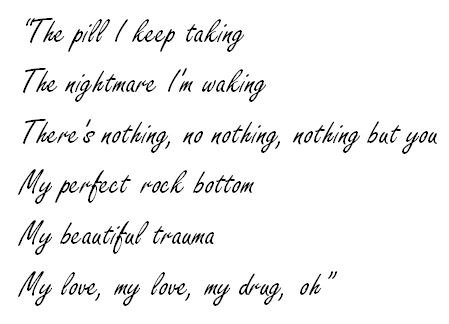 Who is the woman who participated in role play with Pink and Channing Tatum in the music video of “Beautiful Trauma”?

Here’s a video of Pink defying both death and gravity to perform her hit song “Beautiful Trauma” live at the American Music Awards while hanging hundreds of feet off the side of a skyscraper. Pink was aided by the dance troupe Bandaloop throughout the performance: