“Wolves” is a song by American singer-songwriter Selena Gomez and American DJ and electronic dance music producer Marshmello. In a radio interview with radio DJ Zane Lowe on his radio show Beats 1, Gomez said the lyrics of the song “mirror” an experience she went through when she visited Japan. However, Gomez stopped short of talking about the experience in question. 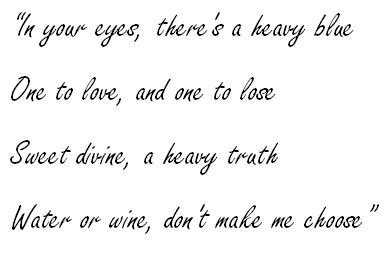 Facts about the song “Wolves”